I may be the only person on this planet who still does not own a smartphone.  Shocking as this may be (especially considering my penchant for online media), it’s simply the unfortunate reality of unemployment.  Therefore, despite all my wishful thinking, my phone is just a phone.  I make calls, I send texts, and from time to time I use it to snap a photo.  The problem with this is that, without any web enabling, the images remain trapped in limbo.

When I first got this phone as part of a Verizon upgrade back in August, I searched it high and low for any sign of a camera card.  There were no buttons, no slots, and no information about image storage in the little instruction booklet that was included with the phone.  In fact, the instruction book is quite literally tiny, supposedly part of “green” efforts from Motorola.  This didn’t stop me from taking pictures, but it did stop me from showing them to anyone else.

Yesterday, after seeing a pretty hilarious inflatable gorilla in a shopping center, I decided to take some drastic measures in an attempt to share the fun.  I completely took apart my phone, and hidden under the battery was a card slot!  After poaching the camera card from my old phone, transferring the images, and borrowing a card adapter from my dad, the images have now been freed from limbo and I am left with only one question:

How many pints of blood do I need to sell before I have enough money for an iPhone? 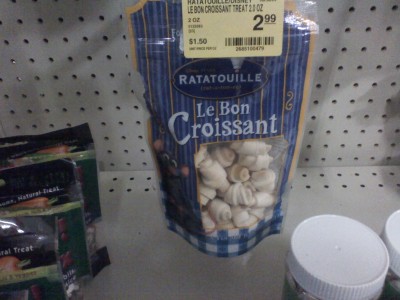