My summer vacation in Detroit

“I’m taking a long weekend in Detroit,” is not a phrase I ever thought I’d say. It’s also not a phrase people expected to hear. But some of my Beijing friends were going to be back in the states for a few weeks, visiting their families in Michigan, and as it turns out, airfare from Baltimore to Detroit is crazy cheap. Go figure.

To be fair, I didn’t spend the entire weekend in Detroit. I flew in on Saturday morning, spent the day in Detroit, then drove about 40 minutes from downtown to stay with Kiki’s family for another two days. But the city did make a distinct impression on me, especially considering I had absolutely no clue what to expect.

For starters, Detroit is eerily quiet. There were barely any cars on the highway driving in from the airport, and still remarkably few once we hit the downtown core. Block after block of buildings stood vacant like a ghost town, feeling not so much empty as they were relinquished. I’ve honestly never seen so few people walking around a major city. It was a beautiful, breezy, sunny weekend day, and yet there was nobody around. 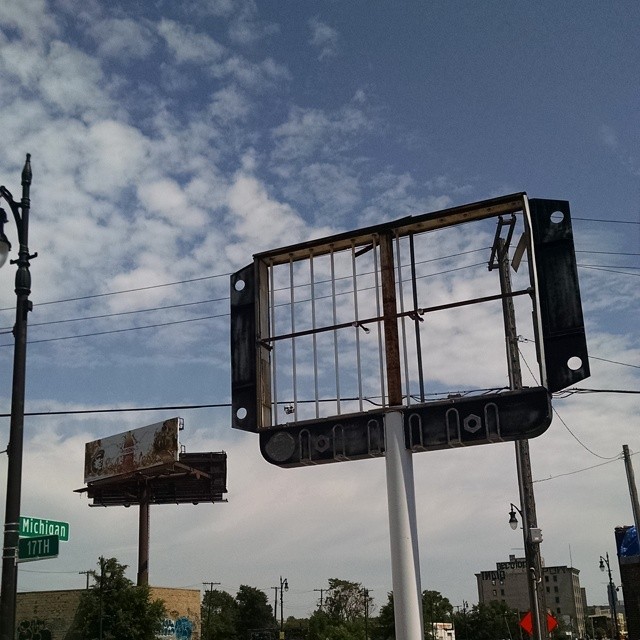 According to Wikipedia, 25% of the city’s population left between 2000 and 2010, and the numbers have fallen even further since then. The most recent census (2013) indicates a population around 681,000, which equals something like 38% of what the population was at the city’s peak. Flipped around the other way, that means there are currently 62% fewer people living in Detroit than there were in 1950. Considering the rate of exodus, the current numbers are probably even lower than that 2013 census.

It certainly isn’t a mystery as to why people are leaving. The recession sucker-punched the auto industry, and it took a hard fall. Subsequent automotive recall scandals have done little to drum up sales for domestic car companies. Where there is widespread unemployment, there is bound to be a population in flux.

A decrease in jobs leads to an increase in desperation, and in turn an uptick in crime. Among the largest cities in America, Detroit has the highest per capita rate of violent crime. What makes it stand out even more is that fact that Windsor, Ontario, just over the river (and the Canadian border), has an exceptionally low violent crime rate. In fact, 4 of the 5 safest communities in Canada are located in the Windsor Metro Area. 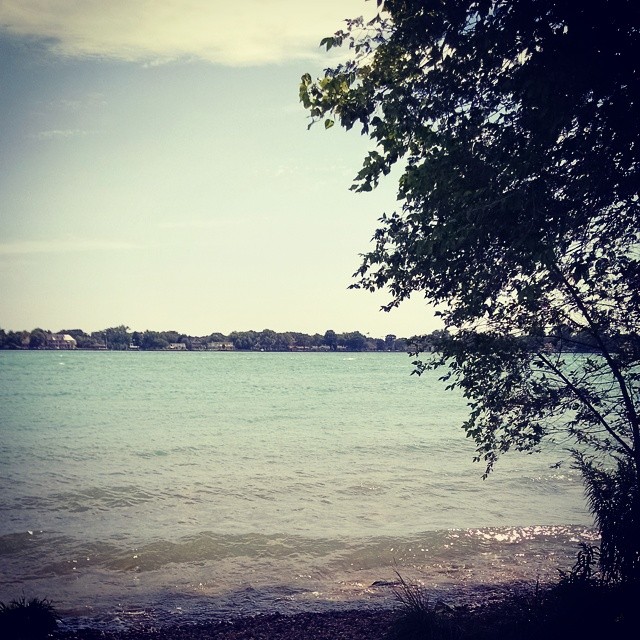 All this being said, my overwhelming takeaway from my time in Detroit is this – The people of Detroit are some of the most genuine, welcoming human beings I have ever met.

Driving into Corktown, we parked the car in a guarded community lot and ended up having a boisterous (very colorful) conversation with the lone guard. He let forth a rousing belly laugh when discussing the abandoned commercial property adjacent to the lot, which had recently been fitted with a handful of new windows randomly scattered throughout the building. Pointing to an empty shell of a skyscraper across the field, he directed our eye to a lone, shimmering piece of glass near the top of the structure.

Around the corner, we found the coffee shop we had driven in for, and the line stretched out the door onto the sidewalk. The crowd was eclectic – bearded hipsters in unseasonal sweaters clutching mugs for refills; a group of cyclists in matching neon spandex jumpsuits stopping in for water; a mother with her young child sitting on the floor at her feet, wheeling a toy car in circles; a couple tattooed from head to toe eating quiche at a sunlit table; a handful of young professionals furiously typing away on laptops.

The cafe thumped like a heartbeat, its dedicated clientele the blood pumping life back into a tired city. We ran into an old friend of Kiki’s, clutching her nine-month-old niece bedecked with a thick, gold chain necklace. She led us down the block to show us the charcuterie she would soon be opening, next to an auto body shop and across the street from an overgrown, vacant lot. She beamed as she pointed out the fresh coat of vibrant teal paint on the walls, before leading us to a small, fenced-in patio. Her hope, she said, was to expand into the space between her and the corner, doubling the size by next summer. 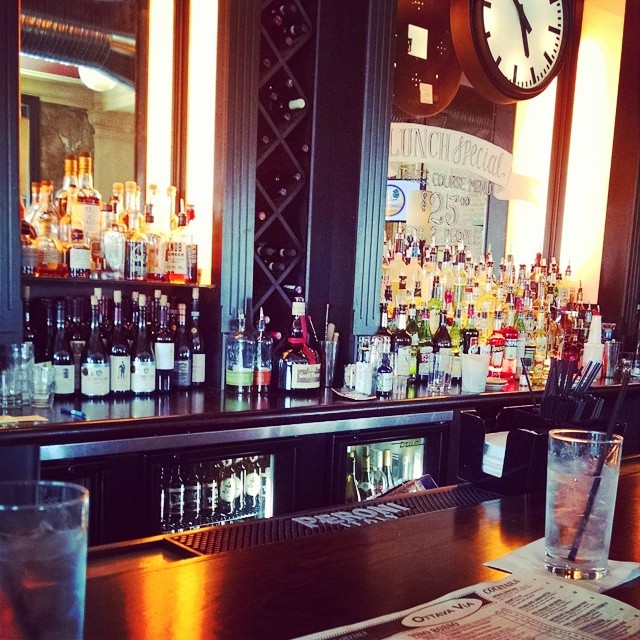 We ate lunch at a charming corner bistro nearby, seemingly the only open door on its block, where we had stellar bowls of cheap, homemade pasta. We sat at the bar, chatting with the bartender about his other life as a DJ and explaining the China roots of our friendship. He had apparently been to Baltimore once to DJ a party and ended up getting punched in the face by a stranger in a Fells Point bar. He related the story jovially, with more amusement than anger. When we left, he shook each of our hands and said he hoped to see us again. I believe he genuinely meant it.

One thought on “My summer vacation in Detroit”